EGO Translating Company has become an official member of the National Committee for the Promotion of Economic Collaboration with the Countries of Latin America (CN CEPLA). 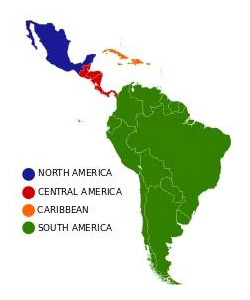 EGO Translating Company has a wealth of experience working with both Russian companies with partners in the countries of Latin America (OJSC Scientific and Production Corporation Uralvagonzavod named after F.E. Dzerzhinskiy, OJSC Power Machines, Defence Industry Complex Oboronprom) and directly with foreign customers (GoGlobal, Two Ways Translation Services). When providing linguistic support for these projects, translators necessarily take into account the specific features of the respective languages and dialects.

EGO Translating Company intends to actively participate in the work of CN CEPLA. The company’s linguistic specialisation, combined with its multiyear expertise in the sphere of translation and education, make it possible to provide services to Committee members at the highest professional level, within the framework of international cooperation.